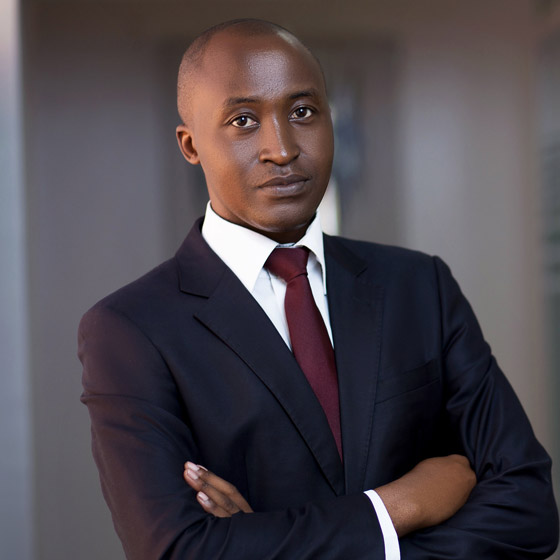 Before joining Breakthrough Attorneys, he worked as a Corporation Secretary at the State owned National Development Corporation (NDC). He has also worked with Japan Tobacco International’s Tanzanian subsidiary, Tanzania Cigarette Company, as a Legal Counsel for the entity.

Henry holds a Bachelor of Laws Degree (LL.B) with Honours from the University Of Dar es Salaam School of Law in 2008. He also holds a Master’s Degree in Law (LL.M) specializing in Corporate and Commercial Law from the same University in 2015. He further holds a Postgraduate Diploma in Legal Practice from the Law School of Tanzania obtained in 2011.

He was admitted to the Roll of Advocates in 2012.